Celebrate Native American Heritage Month in November with some of the Smiley Library titles listed here. As a reminder, there is no charge to place a book on hold. Just browse below and click on titles in which you are interested! 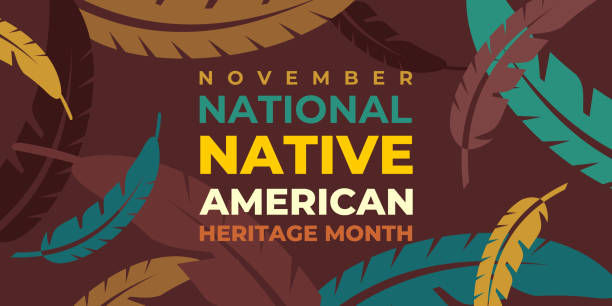 In 1915, the annual Congress of the American Indian Association meeting in Lawrence, Kans., formally approved a plan concerning American Indian Day. It directed its president, Rev. Sherman Coolidge, an Arapahoe, to call upon the country to observe such a day. Coolidge issued a proclamation on Sept. 28, 1915, which declared the second Saturday of each May as an American Indian Day and contained the first formal appeal for recognition of Indians as citizens. The year before this proclamation was issued, Red Fox James, a Blackfoot Indian, rode horseback from state to state seeking approval for a day to honor Indians. On December 14, 1915, he presented the endorsements of 24 state governments at the White House. There is no record, however, of such a national day being proclaimed.

The first American Indian Day in a state was declared on the second Saturday in May 1916 by the governor of New York. Several states celebrate the fourth Friday in September. In Illinois, for example, legislators enacted such a day in 1919. In 2021 the United States designated the federal holiday of Columbus Day to also be observed as Indigenous Peoples’ Day.

Did you know that the Library’s Special Collections department, the Heritage Room, holds a Carnegie Indian Collection? It began in 1910 with a gift from industrialist and philanthropist Andrew Carnegie to honor his friend Albert K. Smiley. It includes rare and selected volumes primarily on the Native American tribes of California and the Southwest.

Recently added to the Heritage Room’s Non-Fiction Indian collection is a publication which features the Smiley brothers’ work as Quakers, and that of others, in attempts to achieve Native American justice:

Albert K. Smiley served as a commissioner on the Board of Indian Commissioners from 1879 to 1912, the year he died. He founded the Mohonk Indian Conference in 1894 and nominated the presiding officers each year after that until 1912.